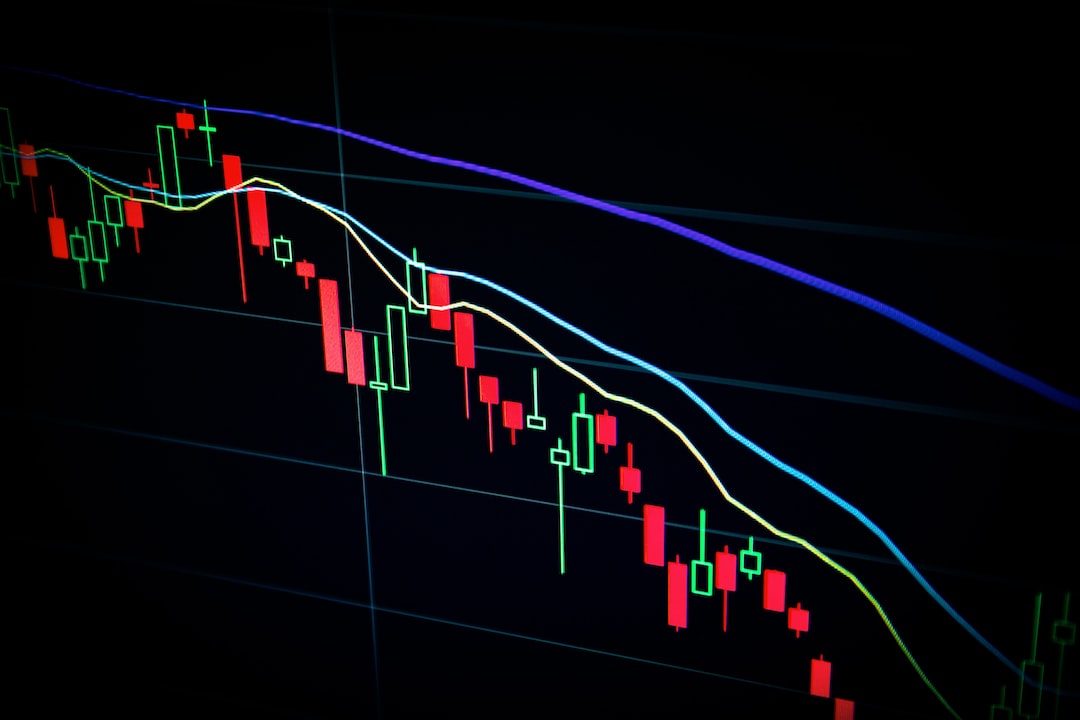 There was an eye-watering slaughter on Australia’s market yesterday after a woeful day on Wall Street lost over $45 billion in a matter of moments. In the video, economist Shane Oliver discusses what caused it and looks at the foreseeable future of Australia’s economy.

Traders and also economists worry more rate rises would spark a recession in the world's greatest economy, with such worries impacting every sector of the share market.