Apple Accused Of Trying To Cut The Wages Of Australian Staff 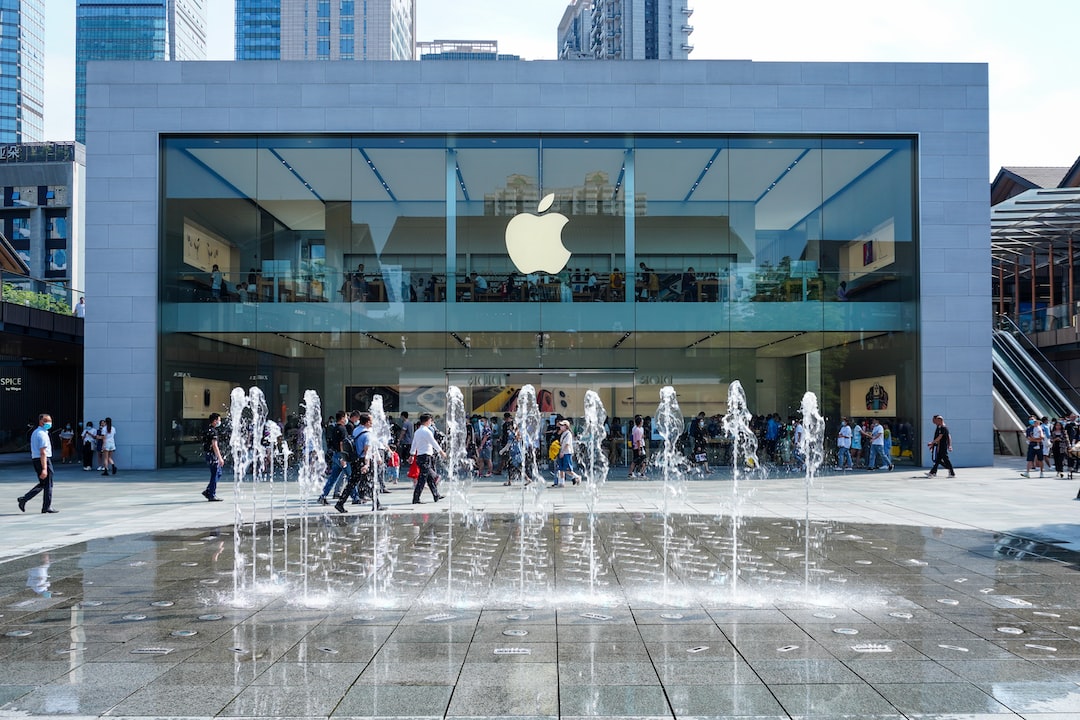 Apple is facing pushback from dissatisfied team members both here and internationally; being taken to the Fair Work Commission later this month.

The Australian Services Union (ASU) and also Shop, Distributive and Allied Employees' Association (SDA) knocked Apple in a shared announcement released by the unions on Tuesday, alleging the tech giant of preventing union organisers from getting in touch with workers.

The unions allege Apple attempted to push its employees into taking an unsatisfactory arrangement following their demand to lengthen the consultation process by extending the company's target date to August 19 was turned down.

You can catch even more interesting news articles on News24Ghante